Take in the highlights of the “country with everything” in just a few days on the Ecuador Express Tour. Get out and explore Cotopaxi, one of South America’s most famous volcanoes, ranking among the world’s highest active volcanoes. The majestic, snow covered symmetrical stratovolcano is located on the Eastern Cordillera of the Ecuadorian Andes. The adventure continues as you ride the famous zig-zag tracks of the Devil’s Nose train, an engineering marvel. Experience Santa Ana de los Rios de Cuenca, a UNESCO world heritage city set in a valley surrounded by Andean mountains. This beautiful colonial city’s historic centre is an example of a planned Spanish town and still observes the formal orthogonal plan for over 400 years.

Departing from Quito, we proceed along the Pan-American Highway known as “The Volcanoes Avenue” towards one of the world´s highest active volcanoes, Cotopaxi (5,897 m). We drive through a pine forest to Limpiopungo lagoon, a glacial Andean lake located at 3800 m, along the slopes of the magnificent Cotopaxi volcano. If weather conditions allow, we will hike up to the shelter at 4,800 meters. In the afternoon take in an indigenous market in this region. Later, continue to Riobamba.

Very early in the morning, after breakfast, we drive to the town of Alausi for a train ride to the famous “Devil’s Nose” mountain. Due to the land topography, this portion is a masterpiece of railway engineering, commonly named “the most difficult railway in the world”. The descent is not an ordinary one, starting the ride at an altitude of 2,346 meters and descending to 1,860 meters in just 30 minutes, on zigzag-carved railway tracks. After a quick box lunch, we will carry on to Ingapirca Ruins, the best-preserved Inca ruins in Ecuador. The ruins include The Temple of The Sun, once used for ritual and astronomical purposes. Proceed to Cuenca for overnight.

Your half day city tour begins with a visit to the city’s Historic Center. We will visit the church San Sebastian, a picturesque and traditional neighborhood of Cuenca, the Modern Art Museum, where the famous International Biennial of Painting takes place permanently, the Calderon Park, the Flower Plaza, the Church “del Carmen”, the Cathedral of the Immaculate Conception, best known as the “New Cathedral” considered as one of the biggest churches in Latin America, and the Cathedral “El Sagrario,” commonly known as the “Old Cathedral”, the city’s first cathedral. Afterwards, we will visit “El Paja Toquilla” Hat Factory, where you can observe the elaborate process of creating the finest Panama hats. Continue with a stop at the “El Barranco del río Tomebamba,” which constitutes a communion between architecture and the natural environment. We will top off the tour with a stop at the “Mirador de Turi”, a scenic viewpoint where the landscape of a valley full of red roofs and church domes is framed by imposing mountains. Tour ends in Cuenca. 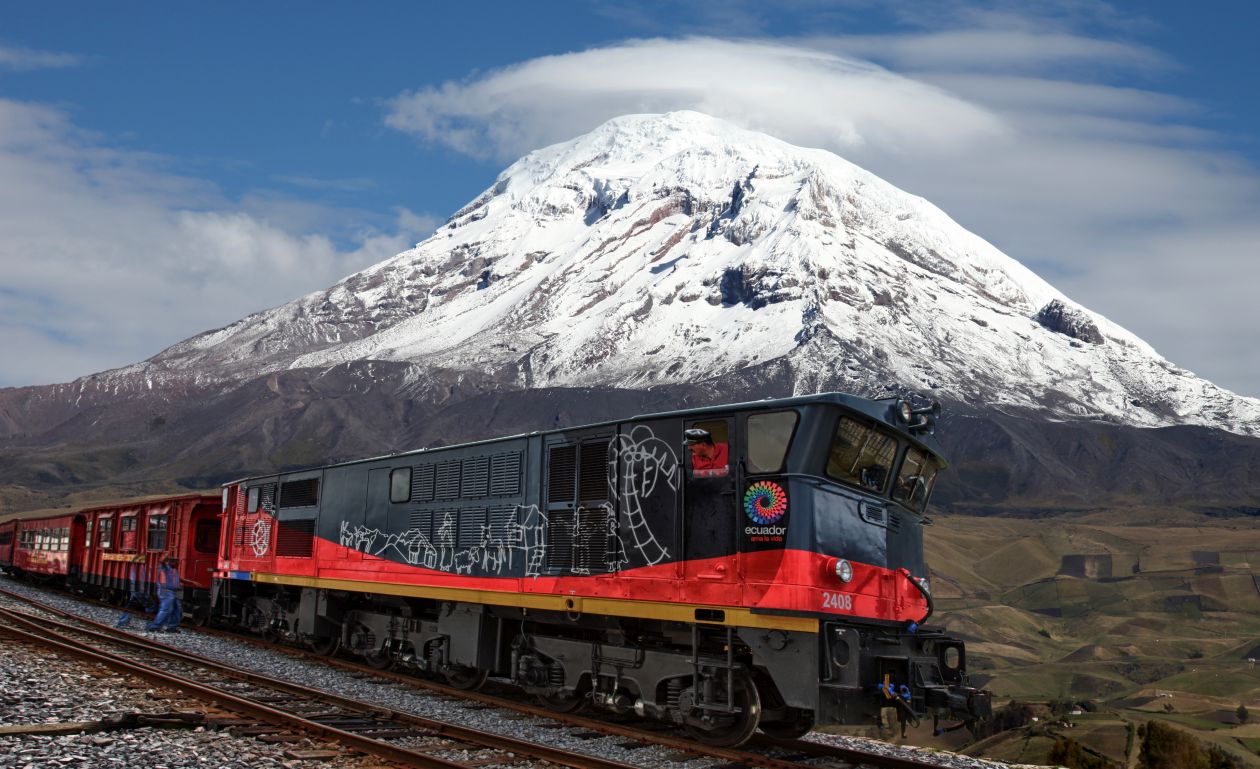 Have questions or can’t find what you are looking for? We’re happy to help. Ask your question below. 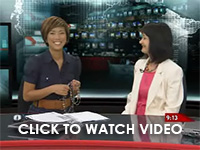 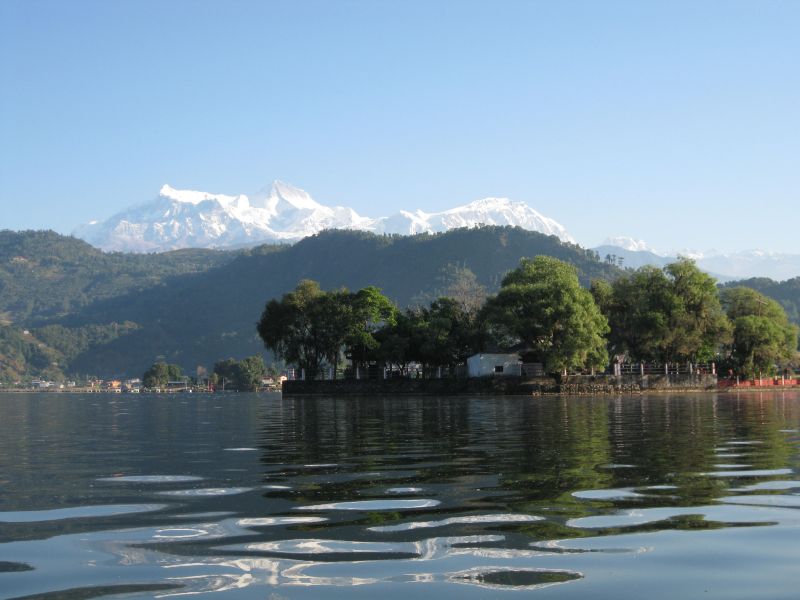